“There are still a lot of details for this year’s festival yet to be confirmed” says Paavo Järvi, “depending on what is feasible regarding how large an orchestra we can bring together and which members of the Estonian Festival Orchestra will be able to join us from around the world. BUT we can promise 8 days of fantastic concerts in the true Pärnu spirit and a thriving Conducting Academy – now a traditional part of summers in Pärnu.”
All concerts will be streamed on https://parnumusicfestival.tv/pmf 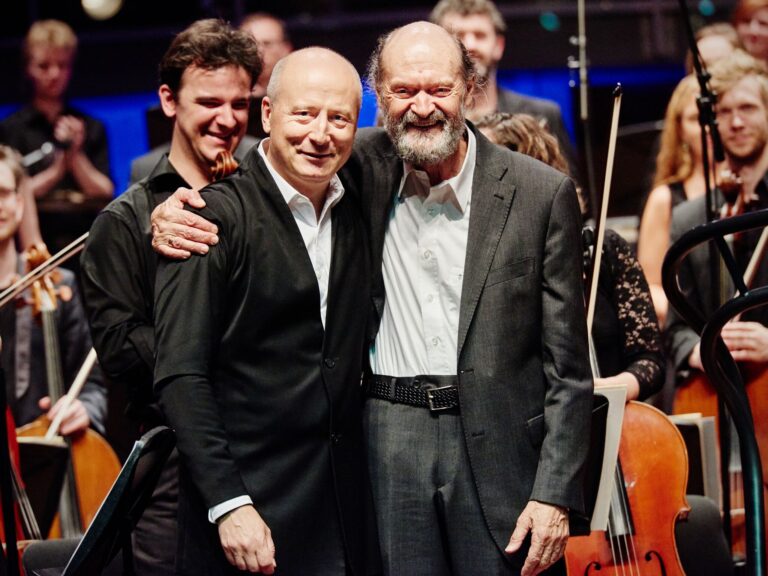 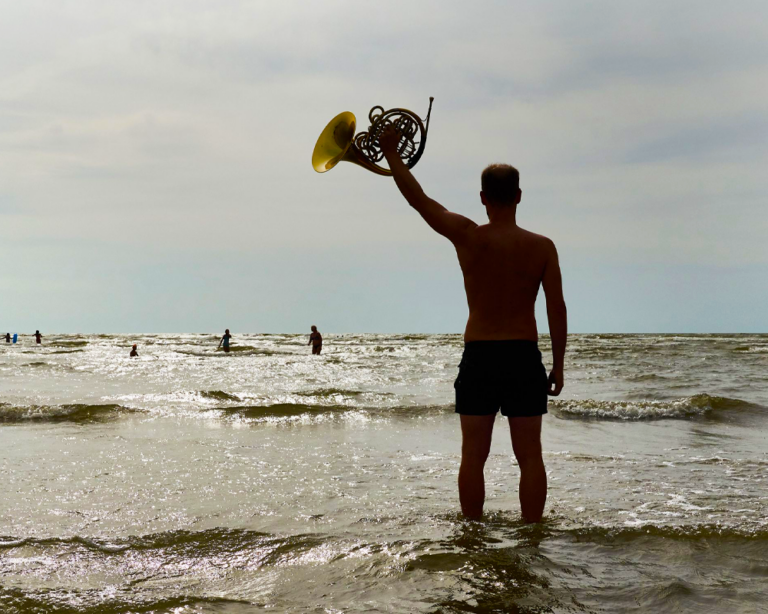 “At the heart of what we wanted to achieve a decade ago was to give Estonian music and musicians an international platform. It’s wonderful to see that we have achieved this on so many levels – from the young students who participate in the Youth Orchestra and Sinfonietta to the professional musicians who form a…