One of Europe´s leading clarinettists, Matthew Hunt is a distinctive musician, renowned for the vocal quality of his playing and his ability to communicate with audiences. Matthew enjoys an international career as both soloist and chamber musician, and currently holds the position of Solo Clarinettist of the Deutsche Kammerphilharmonie, Bremen

Plans for next season include festival appearances in Holland, Finland and America, a trio tour of China, performances of the Mozart concerto with the Deutsche Kammerphilharmonie, concerto performances in Australia with the Australian Chamber Orchestra and Pekka Kuusisto, and performances of Magnus Lindberg’s clarinet concerto in Columbia with Andrew Gourlay.

As a recording artist Matthew has broadcast for radio and television as well as featuring on many film scores; he was the solo clarinettist on the score for the hit film ‘Love Actually’. His CD recording for the ASV label of Mozart&#39;s Clarinet Quintet was given five stars by BBC Music Magazine and acclaimed as: &quot;the benchmark recording of this much recorded work”.

"The clarinettist played so beautifully it was as though he wished to make the very air of the hall melt" Tokyo Times. 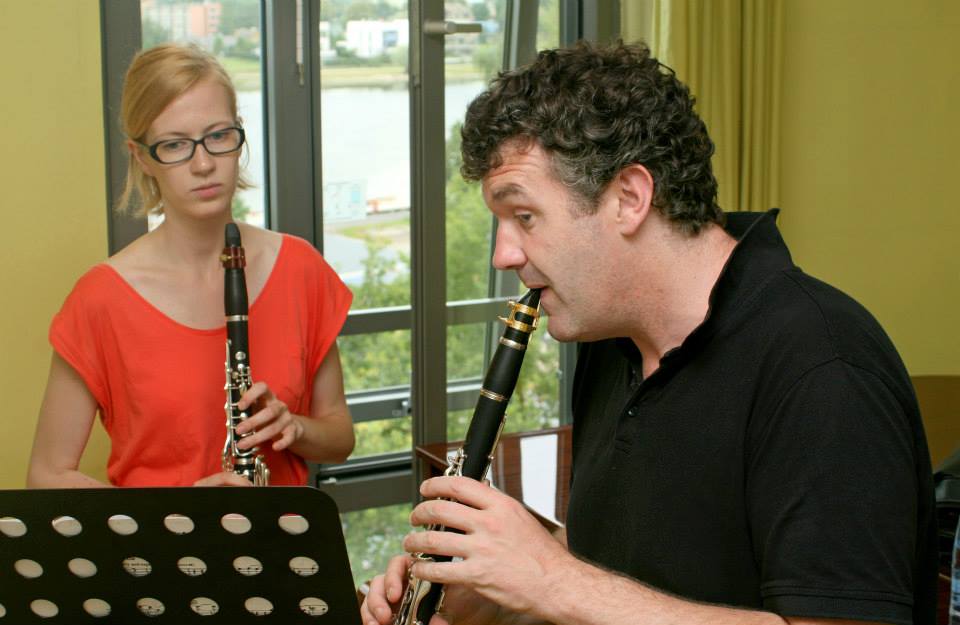 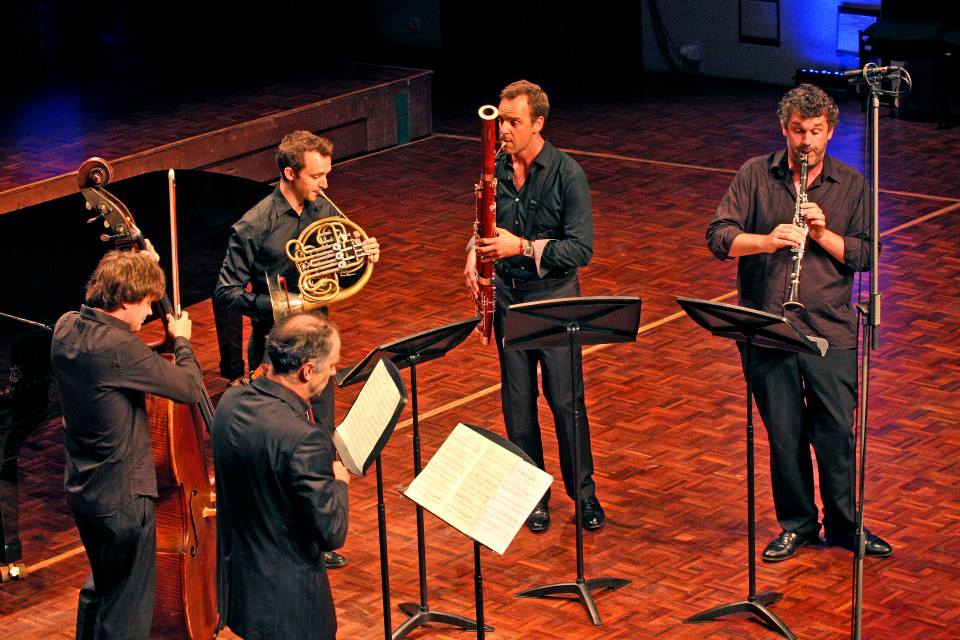